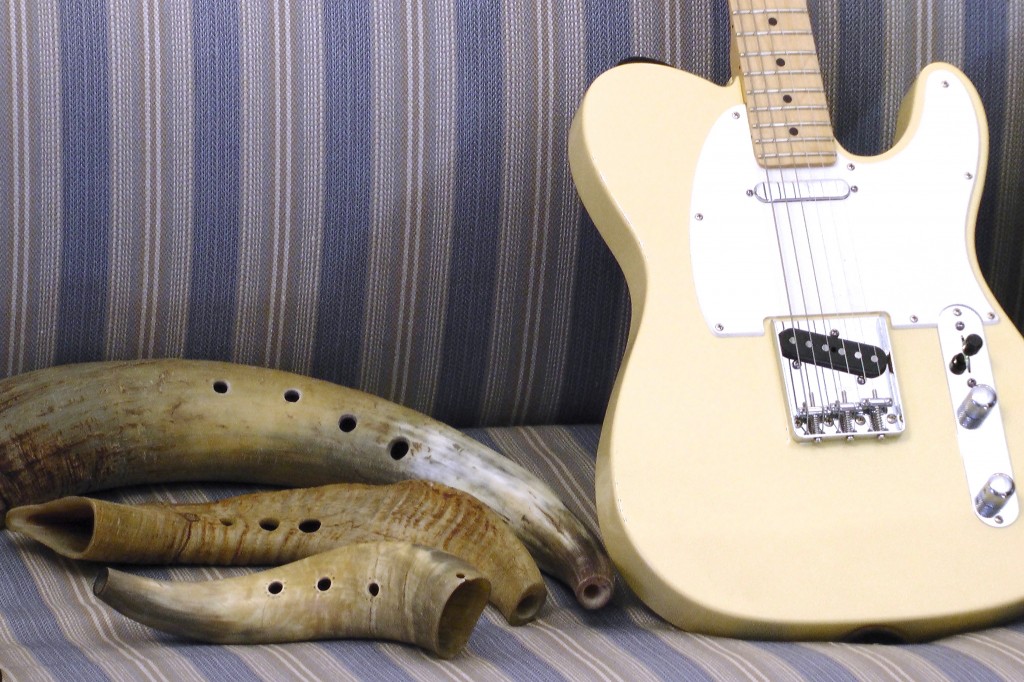 Simon Stålspets is working in many different genres of music in Sweden and abroad.

Simon Stålspets has a been studying 10 years at the Royal College of Music in Stockholm and has received two exams from there:

Simon Stålspets is working full time with touring and recording/producing music since 1998, when he started his music company, Nomis Musik. 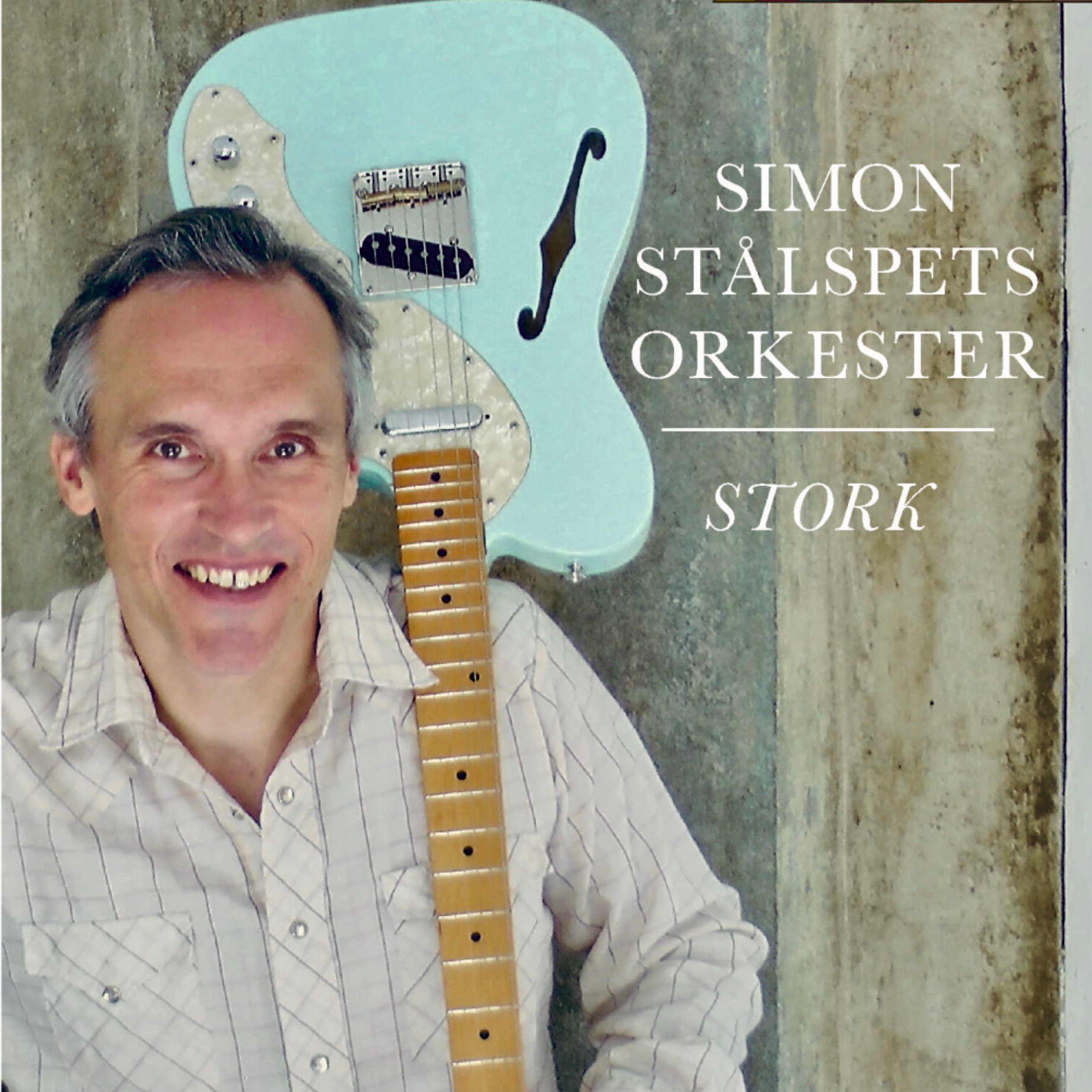 11 original songs from Simon Stålspets with Swedish lyrics and some instrumental tunes. 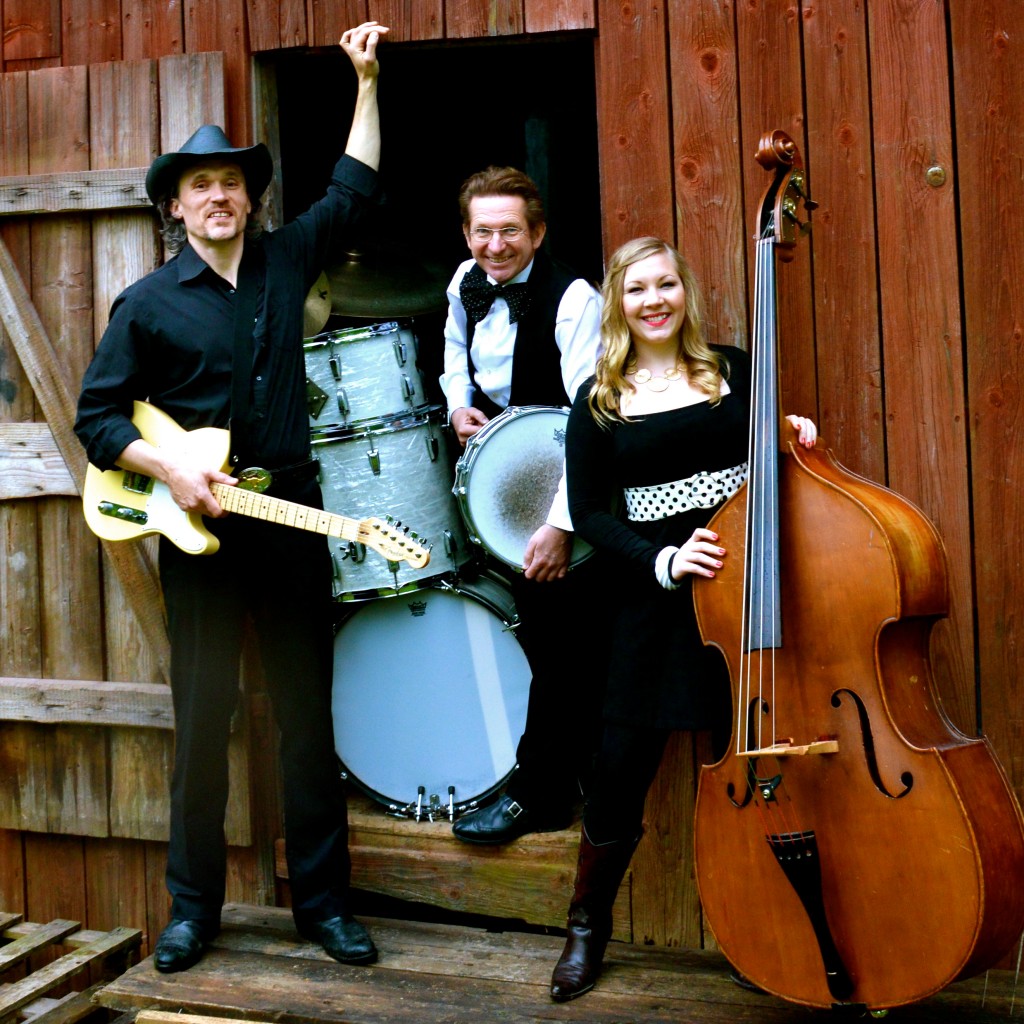 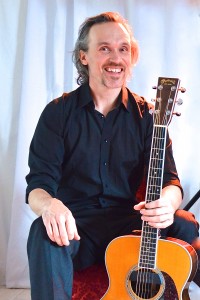 Simon also concert tours on his own. A show might consist of old and new folk songs from Sweden and any part of the world. Simon plays several stringed instruments, including guitars, mandolin and mandola as well as willow flutes and various traditional wind instruments. Every song has a connection to Swedish roots music in one way or another.